MaceFest™–celebrating the rise of mace and club training

MaceFest™–celebrating the rise of mace and club training 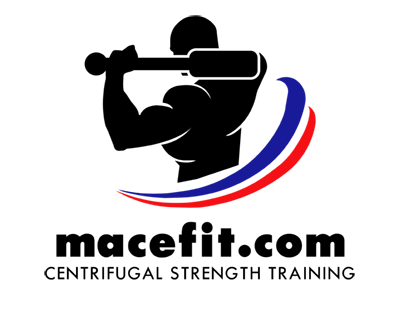 As a former martial arts instructor and now a strength & fitness coach, I have always looked for better ways to train.

About ten years ago I first became acquainted mace and club training. It peaked my curiosity, but it was several years late when it caught hold of my attention.

I quickly realized that this was the next wave of fitness and when I found Adex maces & clubs it was like striking gold! This equipment was affordable, plus it was plate-loadable.

Mace Fit® emerged from this collaboration and  has taken root in ten states in the USA and in Puerto Rico. Soon, GOD willing, Australia and the U.K. will have Certified Mace Fit® Coaches, too.

I have watched the emergence, or should I say the re-emergence, of mace and club training across the USA and around the world with great interest.

There are numerous  types of maces and clubs as well as different training styles. The coaches and athletes have one thing in common despite the different styles and equipment: they all love mace and club training.

Several different styles will converge at the very first MaceFestTM

I learned in martial arts training to respect other styles of training, and learn from them. We can all learn from each other and advance the next wave of fitness together!

a Harley and an Adex steel mace go well together